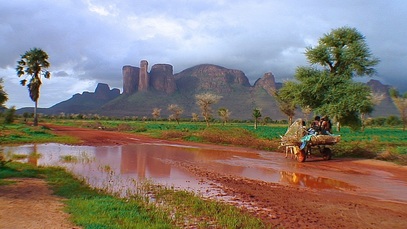 
Mr. Biddle is a Member of The Spectrum Group, a leading consulting group that assists companies wishing to participate in Defense, Homeland Security, and other Federal Government markets. Previously, Mr. Biddle held senior positions with The Chase Manhattan Bank (now JPMorgan Chase).  Mr. Biddle serves on the Board of The Receivables Corporation of The American Red Cross, and is a Member of the Drexel Family Committee of Drexel University of Philadelphia. 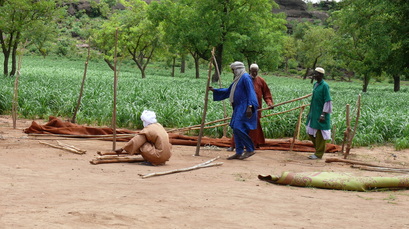 Mr. Lukaj is Founder and Senior Managing Director of Bank Street Group.  He has more than 20 years of investment banking experience, having originated, structured and executed more than 200 deals totaling over $100 Billion in transaction value.  Previously, Mr. Lukaj was the youngest Senior Managing Director of Bear Stearns, where he contributed significantly to the development of one of the strongest investment banking franchises on Wall Street.  Mr. Lukaj is also Chairman of the Board of the American University in Kosovo and on the Advisory Board of the Center for National Policy, a Washington DC based think tank. 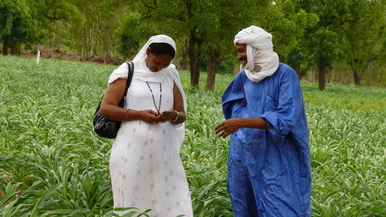 Joni Lysett Nelson is Chairman and CEO of The Sabatier Group, Inc., a global security think tank and consulting firm.  Lawyer, financier and former shipowner, Nelson has lived and worked in a score of countries around the world, and has a background in intelligence.  Formerly a senior partner in the international law firm of Rogers & Wells (now Clifford Chance), with offices worldwide, Nelson founded the Rogers & Wells London office and served for several years as its managing partner. 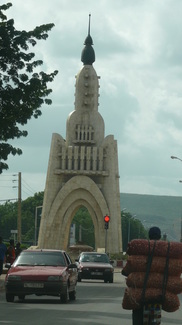 Esther Silver-Parker is president and CEO of The SilverParker Group.  She served as Senior Vice President of Corporate Affairs at Walmart Stores, where she was charged with the strategic planning and execution of Walmart's stakeholder management efforts in the U.S., and women stakeholders in other countries around the world. Esther is the past President of the International Women's Forum. 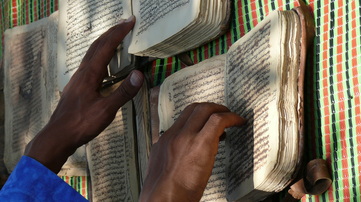 A Founding Board Member of Malian Manuscript Foundation, Lou Kerr is the Chair and President of The Kerr Foundation.  She serves also on numerous other Boards including Lyric Theatre, the Women's Leadership Board of the John F. Kennedy School of Government at Harvard University, University of Oklahoma International Programs Center, the International Business Forum, and the President's Council for the NPR Foundation. 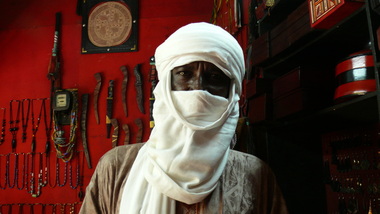 A financier and entrepreneur with broad expertise, Mr. Covitt has forged strong ties in several fields, including Global Security, New Media, the Wall Street arena, and the entertainment business.  Mr. Covitt is Chairman and CEO of Sabatier Film Group, LLC, as well as Producer and Executive Producer of the Documentary film "333."  He is President and Chief Operating Officer of The Sabatier Group, Inc., a Global Security think-tank and consulting firm, and serves as Chairman and CEO of Malian Manuscript Foundation Inc. 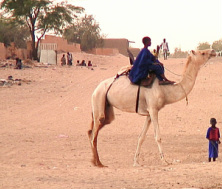 Sandy Gooch, founder of Mrs. Gooch's Natural Foods Markets, created a successful chain of supermarkets dedicated to providing the finest, most natural wholesome food and health-care products available to its customers.  She was the first woman in the United States to develop a chain of supermarkets.  In expanding her operation, she opened larger stores, developing a $90 Million per year business, which was sold to Whole Foods.  Sandy is a Board Member of the John F. Kennedy School of Government at Harvard University.